During the Apartheid years in South Africa, a copy of The Complete Works of William Shakespeare was smuggled around the prison on Robben Island. The book’s significance resides in the fact that the book’s owner, Sonny Venkatratham, passed it to a number of his fellow political prisoners in the single cells, including Nelson Mandela, asking them to mark their favourite passages with a signature and date. 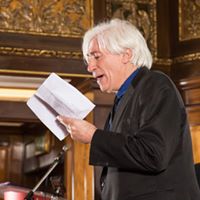 [Jack Klaff reading an extract from the play]

Informally known as “the Robben Island Bible”, numerous prisoners selected the speeches that meant the most to them and their experience as political prisoners. In 2008 and 2010, playwright and scholar Matthew Hahn conducted interviews with eight former political prisoners in South Africa. 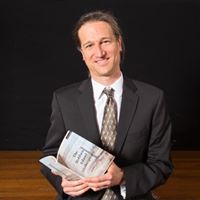 Offering a vivid and startling account of the experience of these political prisoners during Apartheid, this extraordinary verbatim play weaves Shakespeare’s words together with first-hand accounts from these men. 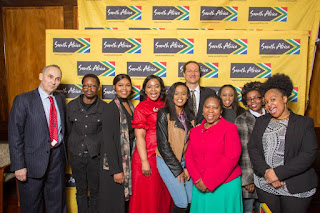 They offer their reflections on their time as Liberation activists and, twenty years later, on the costs, consequences and whether or not it was all worth it. The play is published alongside a preface by Sonny Venkatrathnam and an introduction by South African actor, director , playwright and cultural activist John Kani. 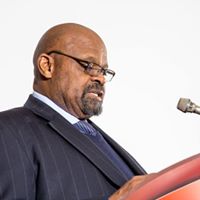 [The High Commissioner of South Africa, HE Mr. Obed Malaba at the Launch.]